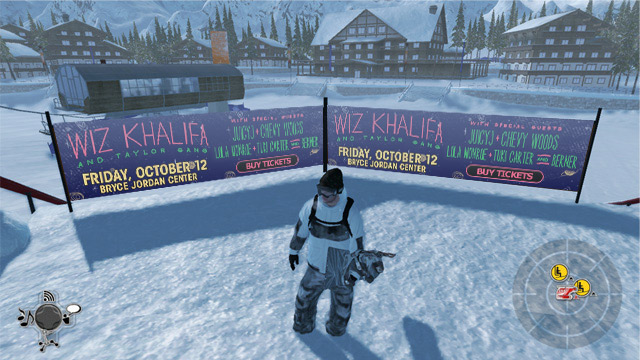 All to often we get asked by inquiring advertisers, which In-Game Advertising type is better: Static or Dynamic?

This isn’t actually an easy question to answer, because each type has its benefits and drawbacks. So what we tend to do is summarize both types of In-Game Advertising, and allow the advertiser/client to decide for themselves which type is better and will work for them.

– Ads can be inserted and removed from games in Real-Time. This can easily accommodate time sensitive campaigns such as promotions

– Extremely fast, 24-48 hour implementation time once paperwork is signed and banners/creatives are sent over

– Price model is an easy, CPM based model. (Contact RapidFire for more info on CPM rates)

– Although, not offered by every In-Game Advertising company…RapidFire does offer a comprehensive and detailed reporting dashboard. Advertisers can access and pull impression and click reports for campaigns

Static in-Game Advertising is programmed directly into a game, and is done so during the development and production stage of the game. It’s Similar to product placement in films, and is integrated into the storyline of the game, allowing players to interact with the advertisement in question.

– Static In-Game Advertising does not require internet connection, as the ads are directly programmed into the game

– Since Static In-Game Ads are programmed directly into the game, ALL players of the game will be exposed to the advertisement. Whereas with Dynamic In-Game Advertising, only gamers who play with an internet connection can see the ads

– Allows for more customization, as the game developers and advertiser can plan exactly how the ads will be displayed and what it will look like

– Price model is based on a flat-rate. Some advertisers prefer this price model over CPM.

– The preparation time for Static In-Game Advertising takes several months or even close to a year, as the process and due diligence takes place during the development stage of the game. Advertisers find it hard to plan for a promotion this far in advance