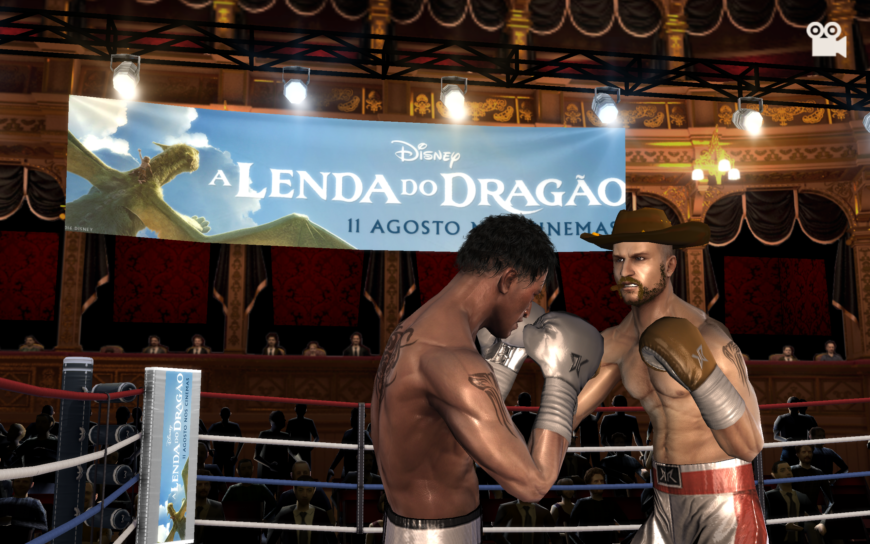 During the summer of 2016, RapidFire ran a dynamic in-game advertising (DIGA) campaign for Disney, promoting the 2016 remake of the animated film ‘Pete’s Dragon’.

DIGA is the type of in-game advertising that can be served in real-time inside of console and computer video games. While gamers are playing with an active internet connection, the ads are streamed onto in-game objects like billboards, hoardings, and posters situated throughout a game’s virtual 3D environment.

The real-time capabilities of dynamic in-game advertising make it a perfect and innovative advertising channel for promoting DVD or theatrical film releases…because the ads can be taken in-and-out of video games and accommodate the typical 2-4 week duration of a Hollywood ad campaign.

Working closely with Disney’s media buying agency, we delivered the campaign across several blockbuster Console and Steam video games in our network – ensuring we strategically targeted games that were played primarily by a younger audience, in order to align with the target demographic of ‘Pete’s Dragon’. Additionally, using our proprietary ad serving technology, we were able to geo-target the campaign (based on a gamer’s IP address) to just the Portuguese market.

To learn more about in-game advertising, or to start a campaign, feel free to reach out to us!: http://www.rapidfire.com/contact-us/
To see more of the Pete’s Dragon campaign, check out the full screenshot album on our Flickr page: https://flic.kr/s/aHskQdXMwj