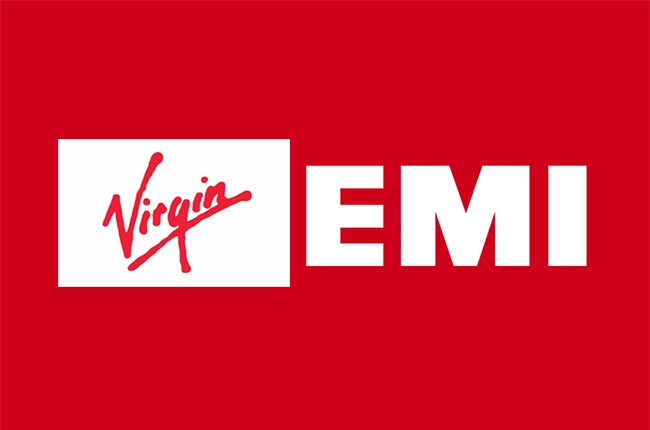 The campaign was promoting the album called “True” by Swedish DJ Avicii, which was released on September 13th, 2013. The campaign geo-targeted the UK, and had advertisements running inside one of the most popular soccer video games in the World – Striker Superstars.

As you can see from the screenshots below, the ads were situated throughout the virtual soccer stadium, on billboards, pitch-side hoardings, and post-match scorecards. All of which are locations that you’d expect to see advertisements while going to a real live soccer match, or while watching professional soccer on television.

Overall, the campaign was a success. Based on players’ feedback, the majority actually liked the advertisements in the game, and felt that the ads made the game look more realistic. Check out some of the screenshots below, and see for yourselves just how engaging and powerful the Virgin EMI Records campaign was!